Who says work isn’t meaningful and rewarding — We are proud to have recently assisted Elder Abuse Action Australia (EAAA) with strategic communications, media, PR and Socials for their 7th Walk the Talk Conference in Hobart, Tasmania on 14-15 February 2022. Our Managing Director, Zeina Khodr, attended the conference and reflected on how the conference was “immersive, gut-wrenching, confronting, enlightening and compassionate. It highlighted the urgent need to end elder abuse.” 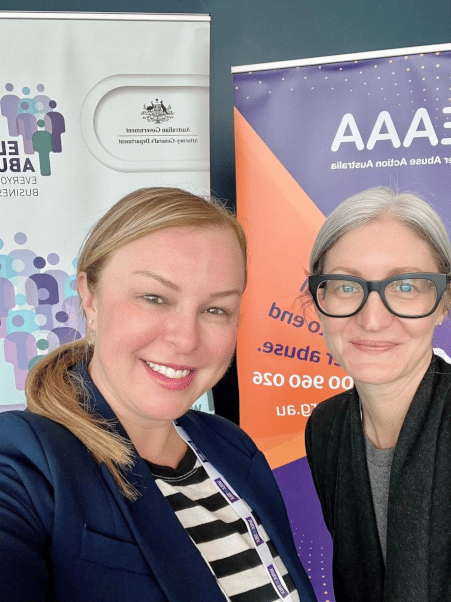 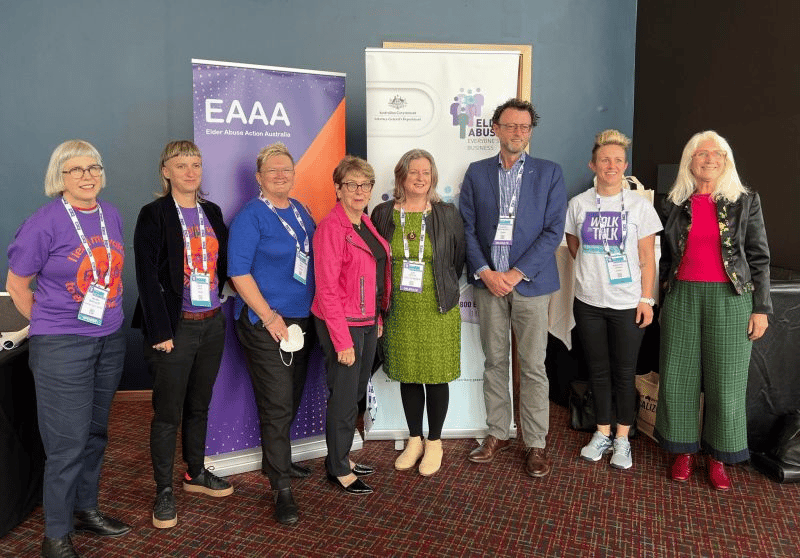 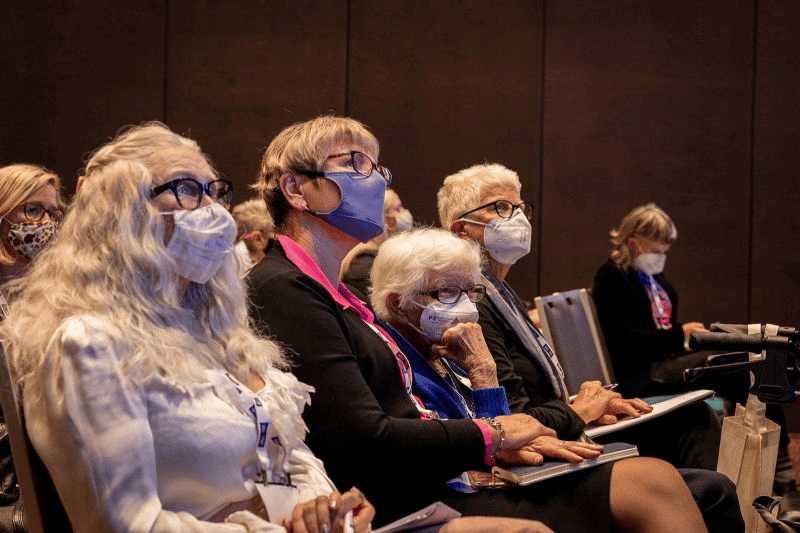 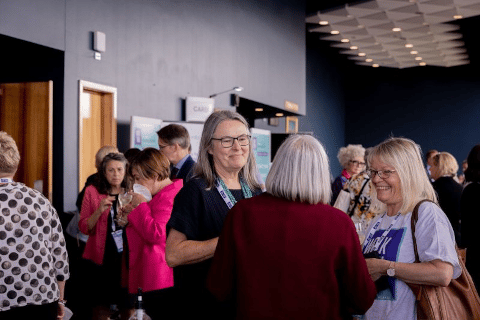 Most of us are probably well aware of the recent highly publicised COVID-19 aged-care situation, with a number of systemic failures around infection control, inadequate staffing levels and remuneration, and slow rollout of vaccines, and ergo, government inaction/mismanagement being blamed for poor health outcomes for aged-care residents. In fact, the situation in aged care is so bad that a recent Royal Commission report was published in early 2021. And at the end of December 2021, The National Prevalence Study into elder abuse was released. This highly significant piece of research underlined that one in six people over the age of 65 years experience elder abuse. This equates to 15% of older Australians. And shockingly, the research shows that two thirds of those experiencing abuse do not seek help at all. Not from family, friends, or professional services. This keeps abuse hidden…

Many people don’t stop to think of the broader problems confronting older people, i.e., including the problem of elder abuse particularly. There are a wide range of factors explored and explained by EAAA and it is impossible to relate them in any meaningful way in this short article. But it is worth raising awareness of this problem as being widespread and that it includes abuse of older people by their friends, family and caregivers — the very people they should be able trust and rely upon most in older age are often the ones that abuse that position of responsibility and trust. The people being abused (whether psychologically, physically, financially, or through neglect) are often the same people that cared for the abusers when they were younger.

At a time in their life where an older person may be losing physical and psychological capacity, and is perhaps becoming increasingly isolated, they may become more susceptible to these kinds of abuses.

While this is a distressing topic (not least because it forces us to contemplate our own humanity and inexorable journey towards older age), the good news is there are organisations like EAAA making a difference and advocating on behalf of those who are often unable to do so themselves. There are actually a number of practical things we can all do to help older people. The key to making a difference is to learn and talk about the problem. A great place to start is here.

The support received by both local Tasmania media and the wider media community on the mainland, before and during the conference, has been incredibly encouraging. Australian media play a crucial role in helping to disseminate the issues at the core of elder abuse. The more we can shine a light on what constitutes elder abuse, the more conversations can take place and the issue is removed from the dark and hidden corners of so many lives.

With adult children being the most likely perpetrators of this type of abuse, victims are in a notoriously difficult position. Most don’t want to tell people what their children are doing, out of fear or shame, or because they don’t want their child to be brought to the attention of the authorities. It’s a highly nuanced conflict, especially when it comes to telling the stories of those who’ve been abused. Then there is the issue around capacity for some older people. Some are simply not a in a position to easily relay what has been happening in their lives. And for those who are perfectly capable of telling their story, repeating what happened is akin to experiencing it over again.

The need to raise awareness of elder abuse

We’re highlighting these difficulties in retelling of stories because when it comes to elder abuse, case studies are very thin on the ground. And of those that we do have access to, virtually all of them want to remain anonymous. Over the years, we have had push back from some media outlets who only want to tell the story of elder abuse if they can speak to, and name, the victim. This often includes requests for imagery of the victim to be included in the overall arc of the story. And when the victim can’t be disclosed, their story and their experience is left in the dark.

This is why ALL media need to be understanding and supportive of the issue and the fragility of those who’ve experienced elder abuse, and allow those who support and assist the victims (and have been given approval) to tell their stories on their behalf.

A big shout out to The Hobart Mercury, ABC Tasmania Radio, Channel 7 Hobart, Tasmania Talks and Launceston FM, as just some of the Tasmanian media who took on the responsibility of this difficult subject and helped to dial up the conversation around it.

And media organisations like SBS and The Senior are incredible supporters when it comes to spreading the word.

How we are tracking

We’re regularly in touch with key media across the entire news landscape, from health and social affairs editors to economic and political writers, ensuring that we’re getting the key information, that is both relevant to a journalist and their audience, to them in a timely and tailored manner. From the start of the conference to the following week, we had achieved substantial coverage for EAAA, reaching in excess of 1.4 million Australians via TV, radio, digital, social and newspaper.

Across both paid and organic social media activity throughout promotion of the conference, we helped generate almost 270K impressions through EAAA’s LinkedIn and Twitter accounts. Organic content alone generated 35K of those impressions, with an engagement rate of over 7% – well above global benchmarks. Paid social campaigns targeting key audiences in the Government, Law, Aged Care and Health sectors generated over 700 clicks to the event registration page.

We will continue to support EAAA to raise awareness of this important issue that affects 15% of older Australians. A huge thanks to Bev Lange, CEO at EAAA for trusting us and working with us on this project.

Clubhouse: Why everyone wants an invite to the hottest new club in town

If you’re shouting to be heard, you’re speaking the wrong way